Alison Fierst has established herself as a prominent orchestral musician of her generation after she joined the New York Philharmonic as Associate Principal Flute in September of 2019.  Alison has appeared as Guest Principal with the San Francisco Symphony, Mainly Mozart Orchestra, and had previously held the position of second flute in the Rochester Philharmonic Orchestra.

Following her appointment in New York City, Alison discovered an enthusiasm for music education. In the Fall of 2020, she was invited to join the faculty of The Consummate Flutist Masterclass, a series hosted by her alma mater, the Carnegie Mellon University School of Music. In addition, Alison has given lectures at multiple institutions throughout North America, South America, and Asia. Alison maintains a private flute studio in New York City and online.

Highlights from Alison’s position in the orchestra include touring the world and performing with renowned conductors including Gustavo Dudamel, Jaap van Zweden, and Esa-Pekka Salonen, among others. She particularly enjoyed performing in collaboration between the New York Philharmonic and Lizzo for YouTube’s ‘Dear Class of 2020’. You can hear Alison on the soundtrack for Steven Speilberg’s remake of the classic movie, ‘West Side Story’. 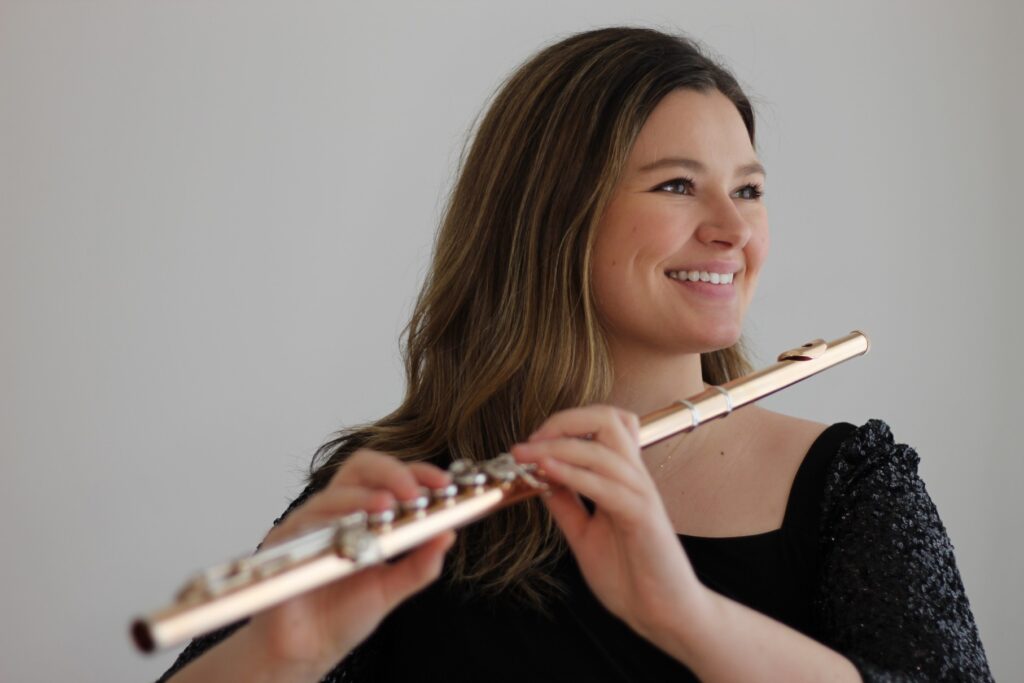