David Finlayson joined the New York Philharmonic in December 1985 during Zubin Mehta’s tenure as music director. He serves as the orchestra’s Second Trombonist.

Mr. Finlayson is a graduate of the University of Michigan School of Music. His symphonic career began while he was a student at the U of M with the Flint Symphony and Toledo Symphony orchestras.

In 1980, Mr. Finlayson was appointed assistant principal trombonist with the National Symphony Orchestra under music director Mstislav Rostropovich and performed at the Kennedy Center in Washington, DC for six seasons before joining the New York Philharmonic. 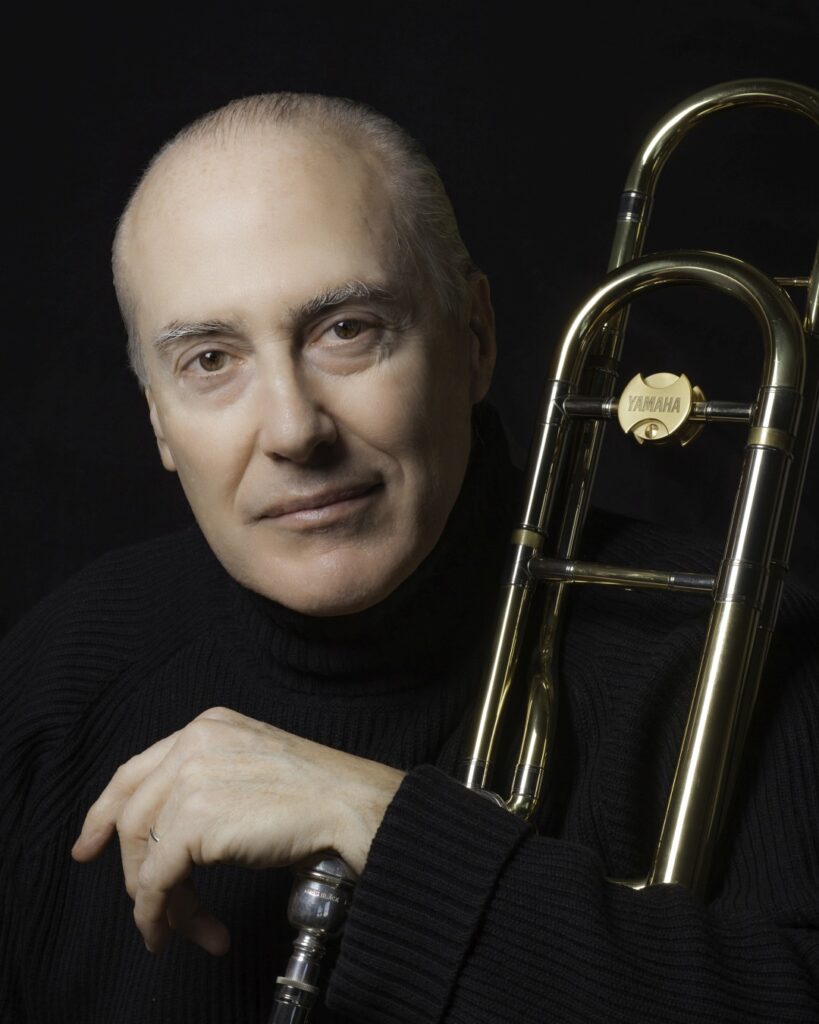