A native of New York City, Kenneth Mirkin has been a member of the NY Philharmonic viola section since 1982. Before joining the Philharmonic, he spent the 1981 season with the San Francisco Symphony upon graduating the Juilliard School. He has been active over the years serving on many orchestra committees, including numerous contract negotiations since 1985. When not performing with the Philharmonic, he is usually tending to the drama of raising 12 year old twin girls, or blowing off steam riding his bike around Central Park. 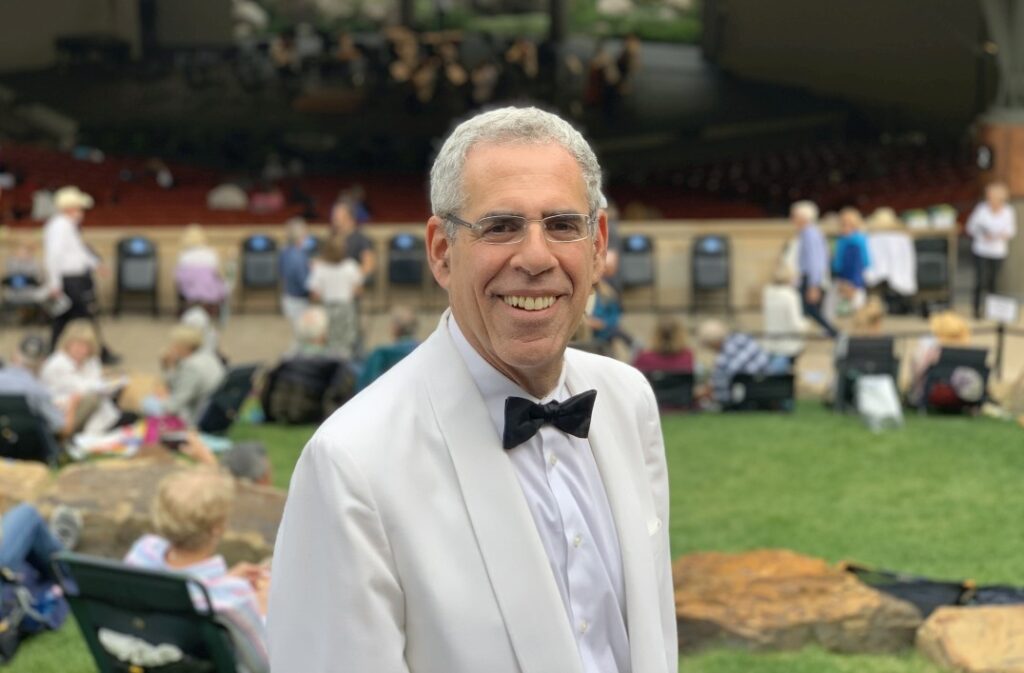