Violinist Kyung Ji Min joined the New York Philharmonic in September 2019. Born in South Korea in 1995, she began playing the violin at age seven, studying with Hyuna Kim and graduating with highest honors from Yewon School, where she was concertmaster of the school orchestra. She received top prizes in national competitions and gave solo and chamber concerts as part of the Kumho Prodigy Concert series, supported by the Kumho Foundation. She came to the United States to study with Aaron Rosand and Shmuel Ashkenasi at the Curtis Institute of Music — where she served as assistant concertmaster of the Curtis Symphony Orchestra — and subsequently studied with Sylvia Rosenberg and Ronald Copes at The Juilliard School, where she served as concertmaster of the Juilliard Orchestra. She performed with the Verbier Chamber Orchestra in 2017 and has performed under the baton of conductors including Rossen Milanov, Alan Gilbert, Yannick Nézet-Séguin, Gerard Schwarz, and Osmo Vänska. 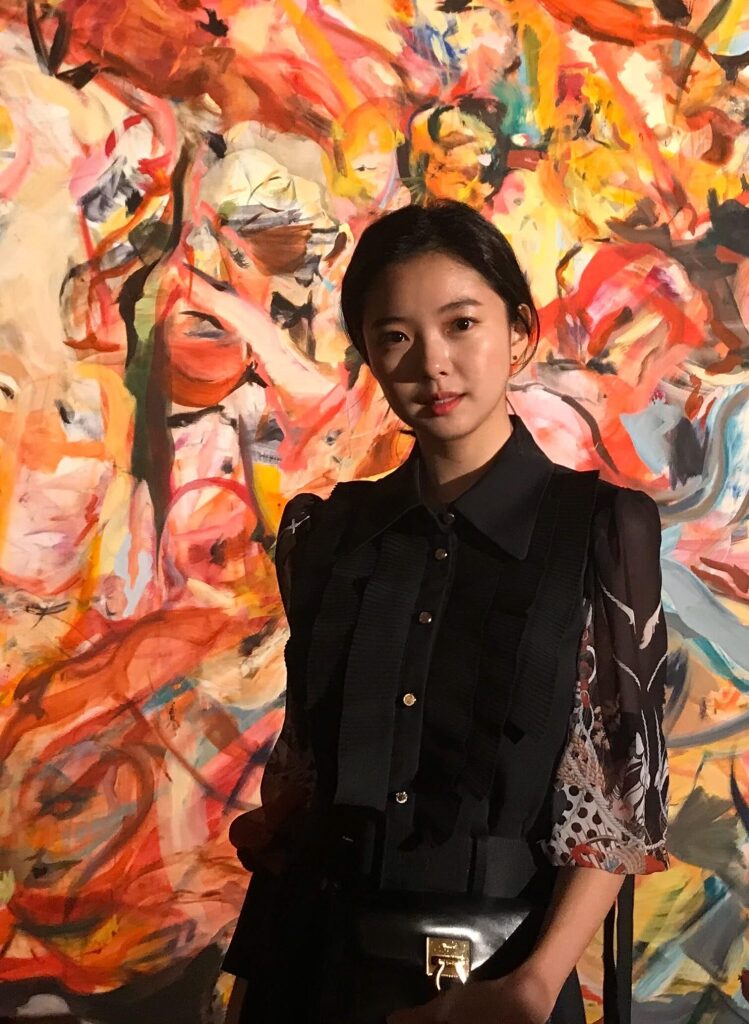