Hornist Leelanee Sterrett grew up in Northern Michigan where her earliest musical memories were listening to Mom’s community band concerts and tuning into classical public radio with Dad. Despite having her arm (gently) twisted into playing the horn instead of saxophone in her 5th grade band, she quickly fell in love with it and relished the challenge. Summers at music camp and high school at Interlochen Arts Academy opened the door to music as a career path, and she went on to earn her bachelor’s degree from the University of Wisconsin-Madison and a master’s from the Yale School of Music. She is indebted to her teachers, Julie Schleif, Douglas Hill, and Bill Purvis, for the gifts of their mentorship, artistry, and unflagging support.

From the very beginning of her musical journey, Leelanee’s favorite experiences have been playing in an orchestra. After twenty-odd professional auditions and four attempts at the NY Phil alone (persistence pays off!), she joined the orchestra in 2013 and can’t believe she is lucky enough to be living her dream. She is grateful for the friendship of her New York colleagues, for the myriad travel and performance opportunities the job provides, and that she now gets to share her joy of making music with the next generation of horn players at Rutgers and New York universities. 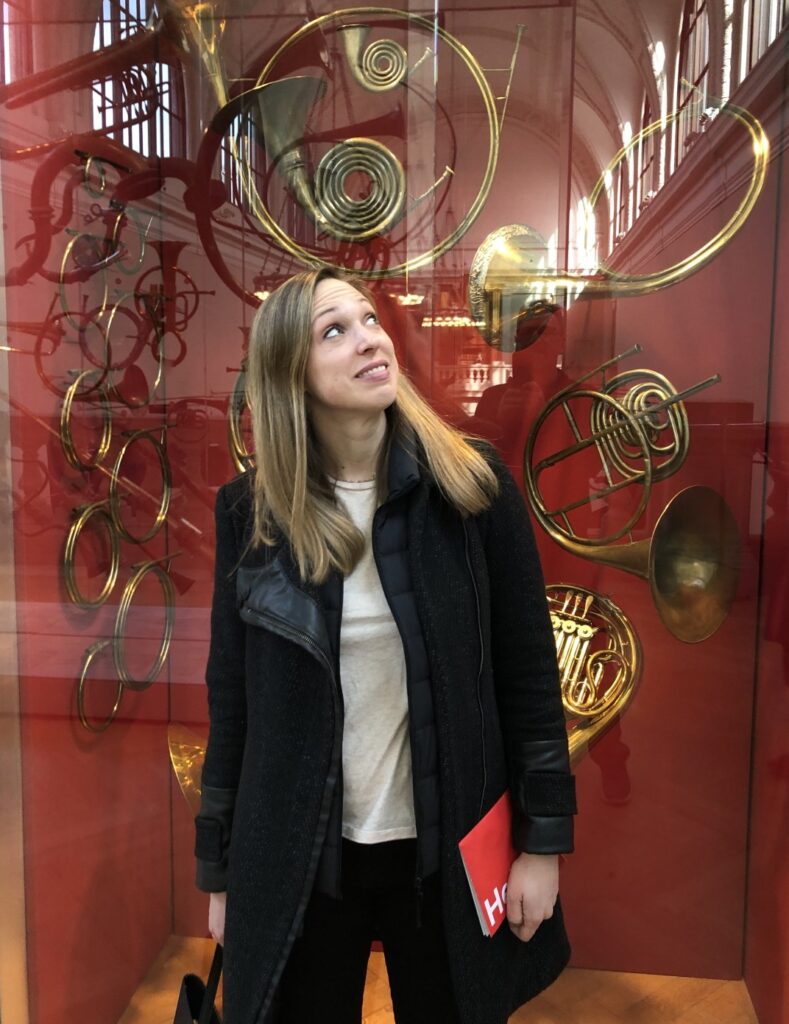