Nathan Vickery, native of Indianapolis, began cello at age 5 and studied during his formative years with Susan Moses at the Indiana University String Academy. He earned his bachelors degree under the tutelage of Peter Wiley at the Curtis Institute of Music, graduating in 2013. Nathan then joined the cello section of the New York Philharmonic in the fall of 2013. He is an avid chamber musician who loves collaborating with his colleagues from the Philharmonic. Nathan enjoys spending time with his wife and two young daughters, reading, running, and hiking in the mountains whenever he can. 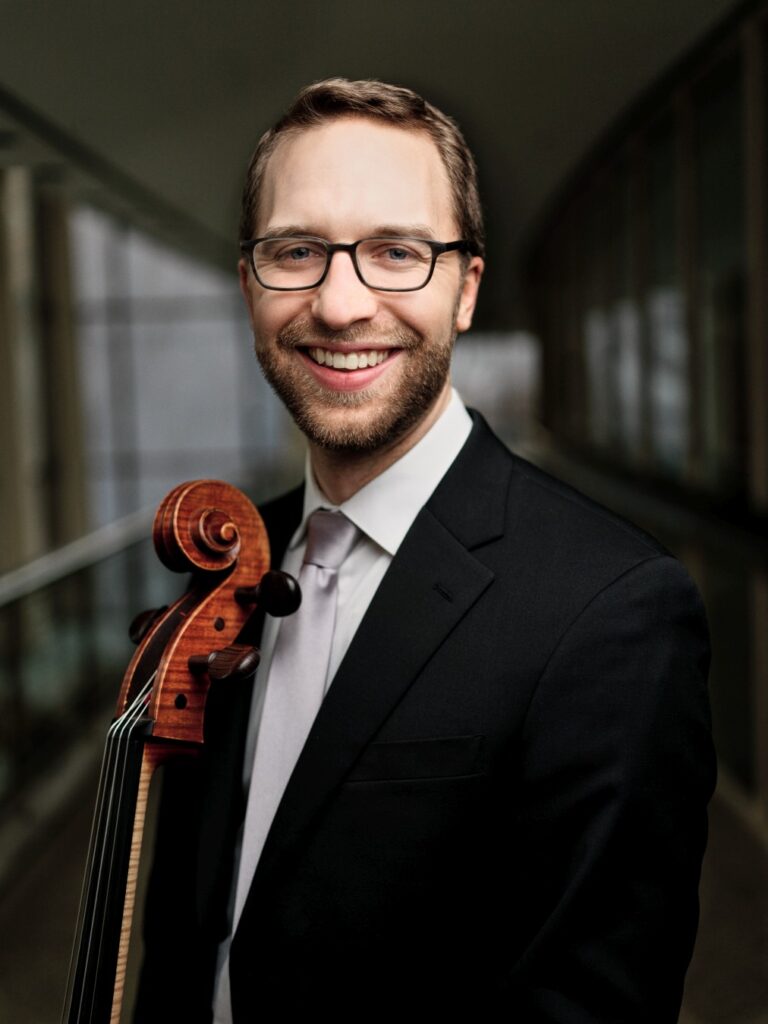