Chinese-born cellist Qiang Tu enjoys a multi-faceted career as a performer, teacher, and advocate for classical music. Now in his third decade as a member of the New York Philharmonic, he has also concertized as a soloist, recitalist, and chamber musician in Australia, Belgium, China, France, Germany, Italy, Japan, South Korea, Switzerland, Taiwan, and the United Kingdom. In the United States he has performed at major venues in New York, Chicago, Los Angeles, St. Louis, Honolulu, and Princeton. He has shared the stage with numerous distinguished artists including pianists Garrick Ohlsson, Jean-Yves Thibaudet, and Lukas Foss; former New York Philharmonic Concertmaster Glenn Dicterow; and former Principal Clarinet Stanley Drucker.

As a recording artist, Mr. Tu has released multiple solo albums on the China Record Corporation label and chamber music recordings on the Bridge Records, Cala Records, and EMI labels. A dedicated teacher, he is a member of the orchestral performance faculty at the Manhattan School of Music; early in his career he taught at the Beijing Central Conservatory.

Qiang Tu was raised in a musical family and began cello studies with his father, Zeguang Tu. He holds a bachelor of arts degree from Beijing Central Conservatory and a master of music degree from Rutgers University. He is an alumnus of the Music Academy of the West. His major cello teachers have included Bernard Greenhouse, Zara Nelsova, and Paul Tortelier.

When not at work Mr. Tu is a gourmet chef and enjoys the study of rare Chinese art. 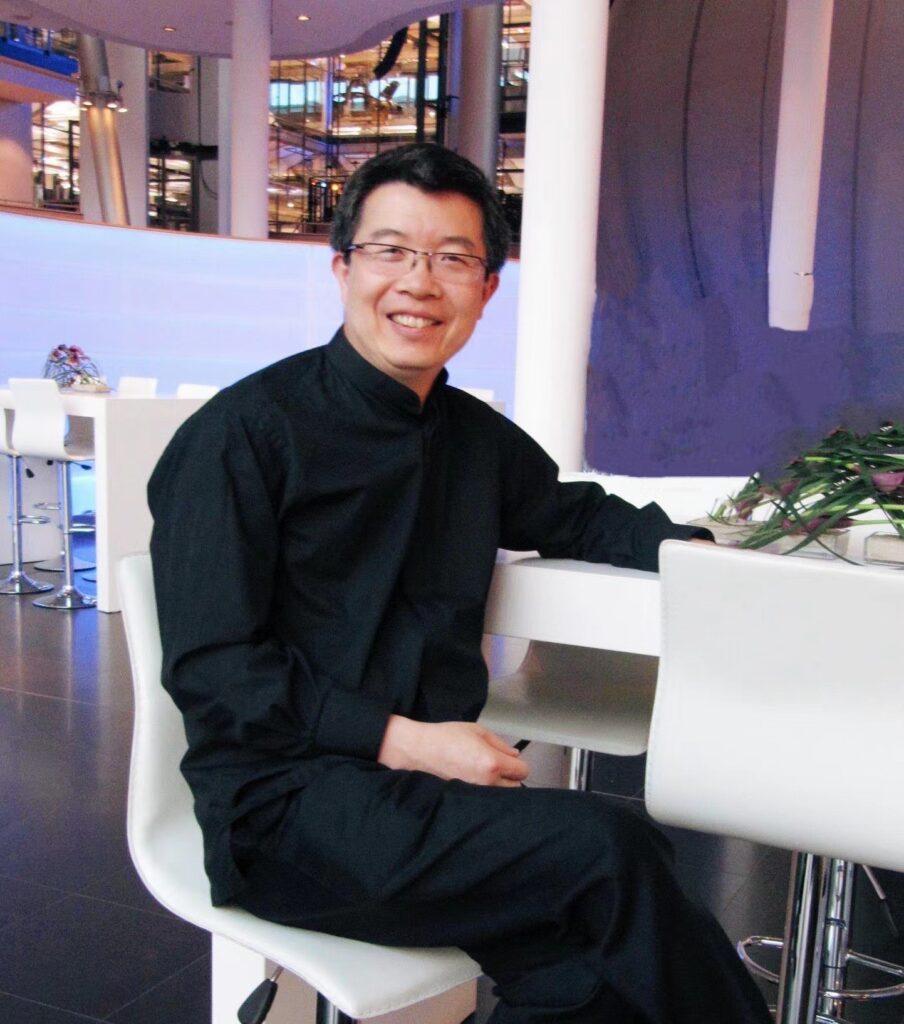