Richard Deane is the Associate Principal Horn of the New York Philharmonic beginning in the 2014-15 Season, and has been Acting Principal since 2017. Previously, he was the third horn of the Atlanta Symphony Orchestra since 1987, participating in over 80 recordings, and 20 Grammy winners, for Telarc International during that period.

He was a first prize winner in the American Horn Competition in 1987, and has played guest Principal Horn with the Philadelphia Orchestra, and was Principal Horn of both the Colorado Philharmonic and the Concerto Soloists of Philadelphia from 1985 through 1987. He was a featured soloist in 2010 with the Atlanta Symphony Orchestra in Schumann’s Konzertstück for Four Horns and Orchestra, in 2018 with the Orquesta Sinfonica del Estado Mexico in Mozart’s Horn Concerto #2, in 2019 with the Lexington Philharmonic in Strauss’ Horn Concerto #1, and with the New York Philharmonic in 2017 in Mozart’s Sinfonia Concertante for Winds, K. 297b.

Richard is currently on the faculties of the Manhattan School of Music and Rutgers University, and has previously taught at the Brevard Music Center, the University of Georgia, and Emory University. He is a regular guest artist at the Strings Music Festival in Colorado and the Santa Fe Chamber Music Festival. 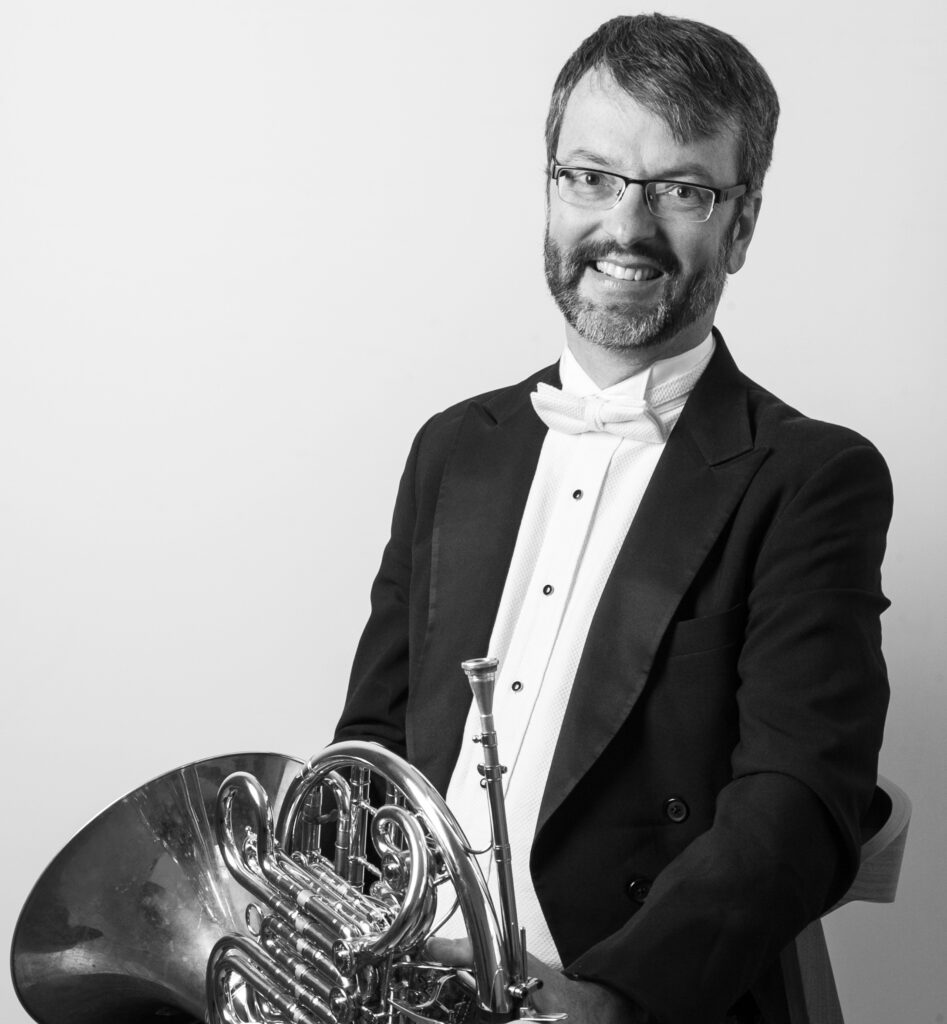