Oboist Robert Botti grew up in New York and studied with Ronald Roseman and Harold Gomberg at the Juilliard School. After taking many auditions Rob joined the New York Philharmonic as Second Oboe in 1992 and after serving as Principal Oboe of the New York City Opera Orchestra. Most recently, after the onset of Covid, he participated in outdoor performances with the New York Philharmonic Bandwagon, bringing music to the streets of New York. He remains on both the Woodwind Performance and Orchestral Performance faculties at the Manhattan School of Music as well as on the faculty of New York University. As a participant in the Grand Teton Music Festival many years ago he became interested in rock climbing and subsequently climbed the Grand along with numerous other peaks in the Teton range. He remains an avid hiker, climber, and skier, and spends as much time in the mountains as possible! 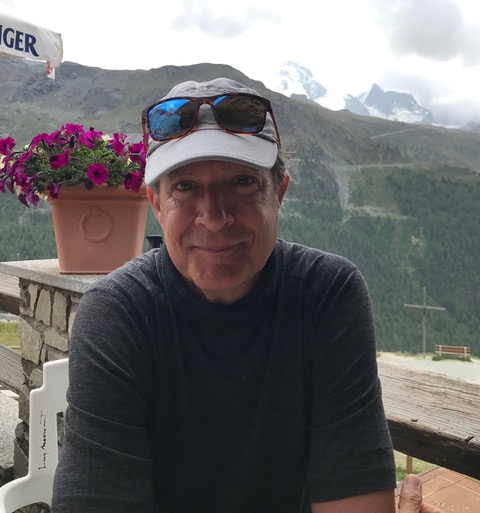