With the start of the 2000–01 season, Robert Langevin joined the New York Philharmonic as Principal Flute, in The Lila Acheson Wallace Chair. In May 2001, he made his solo debut with the Orchestra in the North American premiere of Siegfried Matthus’ Concerto for Flute and Harp with Philharmonic Principal Harp Nancy Allen and Music Director Kurt Masur.

Prior to the Philharmonic, Mr. Langevin held the Jackman Pfouts Principal Flute Chair of the Pittsburgh Symphony and was an adjunct professor at Duquesne University, in Pittsburgh. Mr. Langevin served as Associate Principal of the Montreal Symphony Orchestra for 13 years, playing on more than 30 recordings. As a member of Musica Camerata Montreal and l’Ensemble de la Société de Musique Contemporaine du Québec, he premiered many works, including the Canadian premiere of Pierre Boulez’s Le Marteau sans maître. In addition, Mr. Langevin has performed as soloist with Quebec’s most distinguished ensembles and has recorded many recitals and chamber music programs for the Canadian Broadcasting Corporation. He also served on the faculty of the University of Montreal for nine years.

Born in Sherbrooke, Quebec, Mr. Langevin began studying flute at age 12 and joined the local orchestra three years later. While studying with Jean-Paul Major at the Montreal Conservatory of Music, he started working in recording studios, where he accompanied a variety of artists of different styles. He graduated in 1976 with two first prizes, one in flute, the other in chamber music. Not long after, he won the prestigious Prix d’Europe, a national competition open to all instruments with a first prize of a two-year scholarship to study in Europe. This enabled him to work with Aurèle Nicolet at the Staatliche Hochschule für Musik in Freiburg, Germany, where he graduated in 1979. He then went on to study with Maxence Larrieu, in Geneva, winning second prize at the Budapest International Competition in 1980.

Mr. Langevin is currently on the faculties of The Juilliard School, The Manhattan School of Music, and the Orford International Summer Festival. 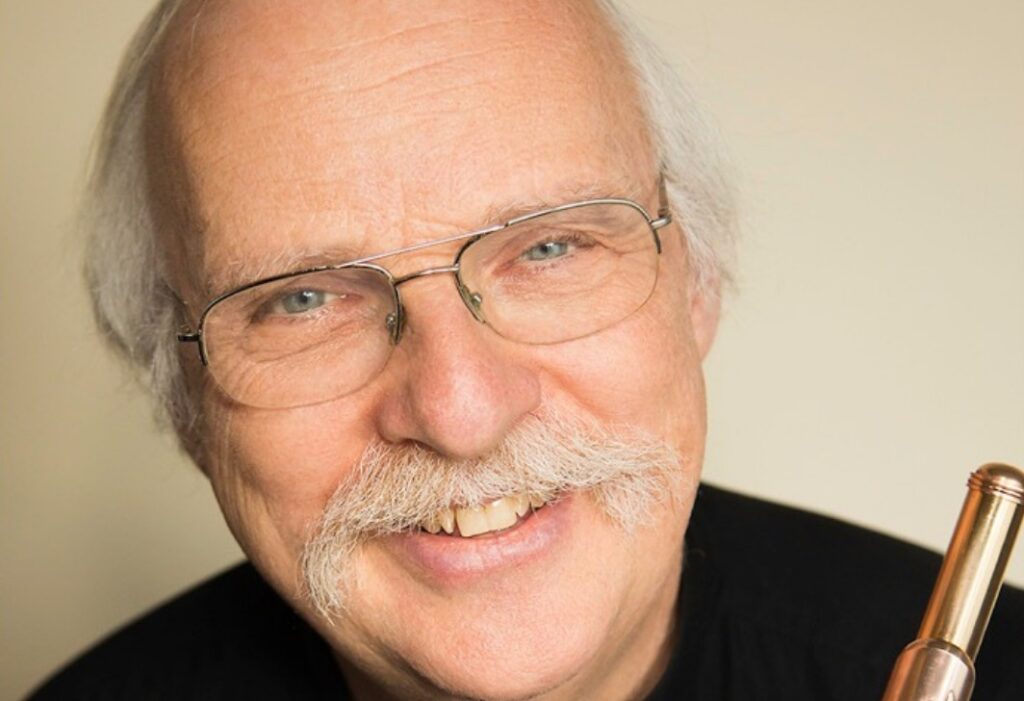