Recognized for his “beautiful”, “eloquent”, “exquisite” and “alluring solo playing” by the New York Times, RYAN ROBERTS is the newly appointed English horn/Oboe of the New York Philharmonic and a member of the oboe faculty at the Bard College Conservatory of Music. Ryan has performed as guest principal oboe and English horn with many of the country’s leading orchestras, including the Chicago Symphony, the Philadelphia Orchestra, the San Francisco Symphony, the Metropolitan Opera Orchestra, the National Symphony Orchestra, the Ft. Worth Symphony, and the Mostly Mozart Festival Orchestra. A passionate teacher, Ryan has worked with students in the US and abroad at The Juilliard School, the San Francisco Conservatory of Music, the New World Symphony, and the music schools of Montclair State University, Cal State Long Beach, UC Irvine, and Chapman University. An award-winning soloist, Ryan received first prize at the International Double Reed Society’s 2018 Young Artist Competition and the National Society of Arts and Letters’ 2018 Woodwind Competition.

Before joining the New York Philharmonic, Ryan spent one season as a member of the New World Symphony under the direction of Michael Tilson-Thomas. In 2018, Ryan premiered Michael Torke’s Oboe Concertino with the Albany Symphony and recorded the work for Albany Records. An avid chamber musician, Ryan performs at the Marlboro Music Festival during the summer under artistic directors Mitsuko Uchida and Jonathan Biss; he has also collaborated in recitals with the Pacifica Quartet, Emanuel Ax, and the Gamut Bach Ensemble at the Philadelphia Chamber Music Society.

As a Kovner Fellow graduate of The Juilliard school, Ryan studied with Elaine Douvas and appeared frequently as principal oboe and English horn in the Juilliard Orchestra. Ryan has been a member of the New York String Orchestra Seminar and spent three summers as the oboe fellow at the Aspen Music Festival. In 2016, Ryan was featured as a recital soloist aboard the Crystal “Symphony” cruise line and toured Portugal, Spain, France and England.

Ryan is also an accomplished pianist, and made his concerto debut at age 11. When he isn’t busy making reeds, Ryan can be found practicing piano, surfing, or running on the beach with his 7-year-old Whippet named Malley. 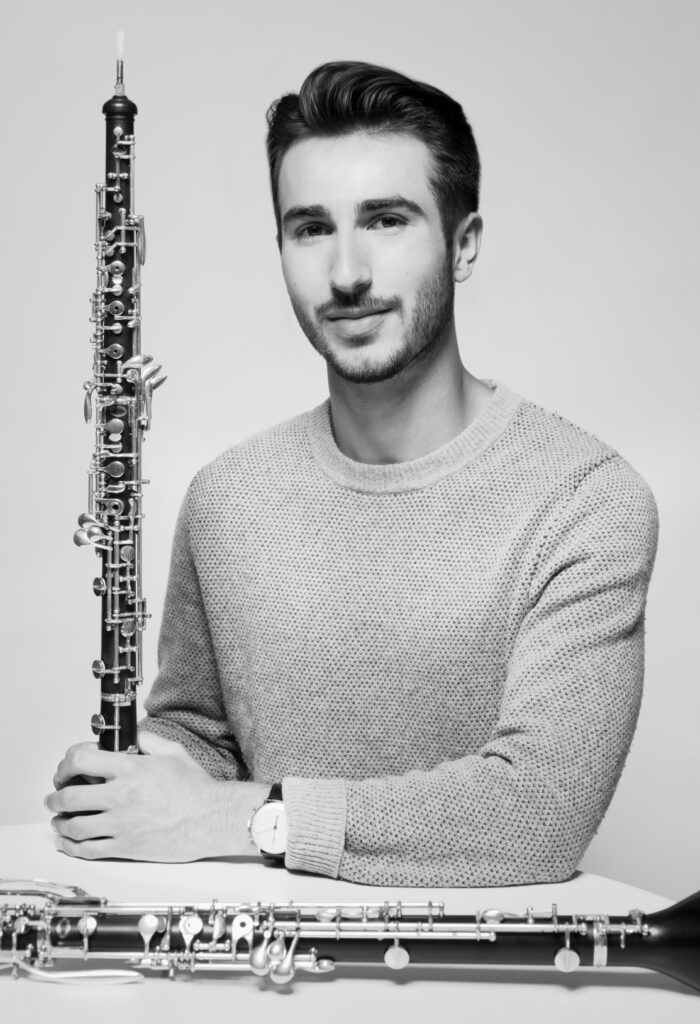