Sherry Sylar has been Associate Principal Oboe of the New York Philharmonic since 1984. She served as Acting Principal three of those years. She has also performed as guest principal oboe with Boston Symphony, Chicago Symphony, St. Louis Orchestra and Orchestre Philharmonique de Radio France.

Ms. Sylar was one of eight Philharmonic musicians chosen to perform in an international orchestra, led by Leonard Bernstein, representing the United States as part of the Berlin Celebration Concerts to hail the dismantling of the Berlin Wall, during the Christmas season in 1989.

In 2016 an oboe concerto was written for her by Pablo Furman. She has performed it in Europe and America to rave reviews.

Sherry Sylar is on the faculties of Manhattan School of Music and Mannes College in New York City. She is also an affiliate teacher with the Shanghai Orchestral Academy. 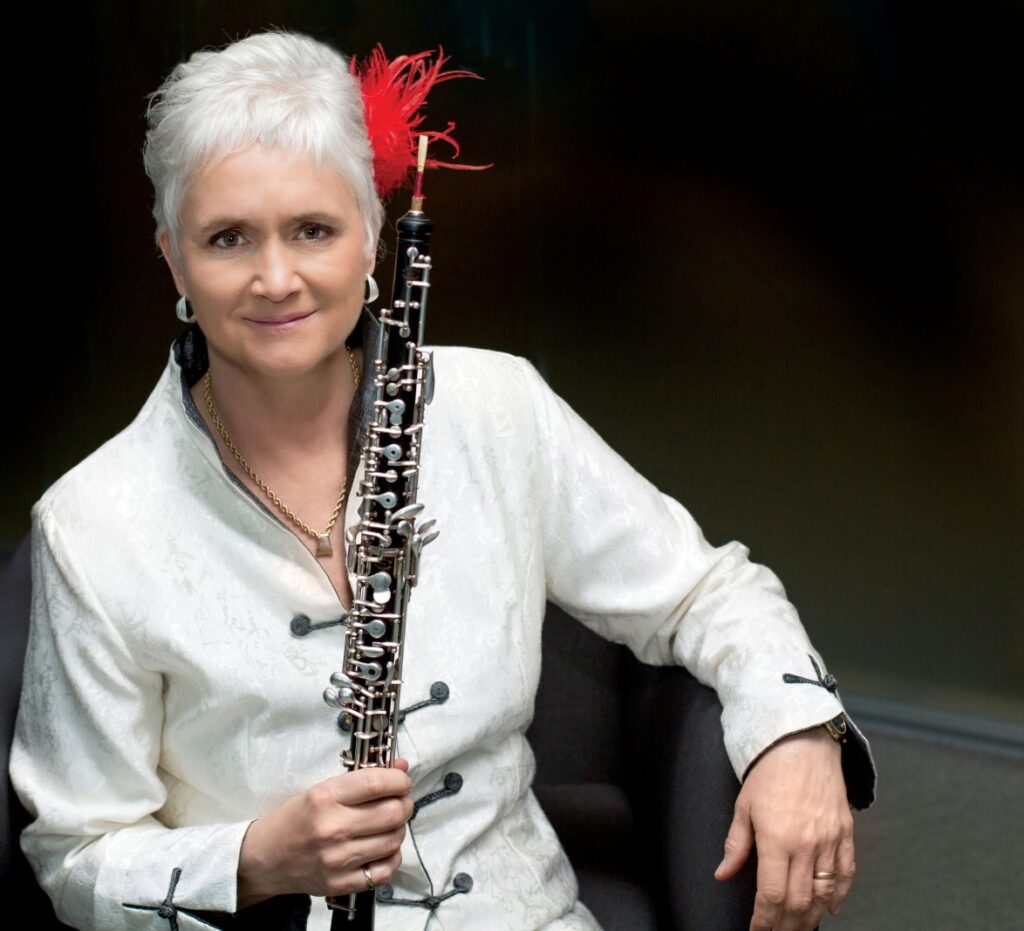