Su Hyun received both Bachelor and Master of Music degrees from The Juilliard School under the tutelage of Ronald Copes, Donald Weilerstein and Li Lin and earned a Professional Studies Degree in Orchestral Performance from the Manhattan School of Music, studying with Glenn Dicterow and Lisa Kim of the New York Philharmonic. 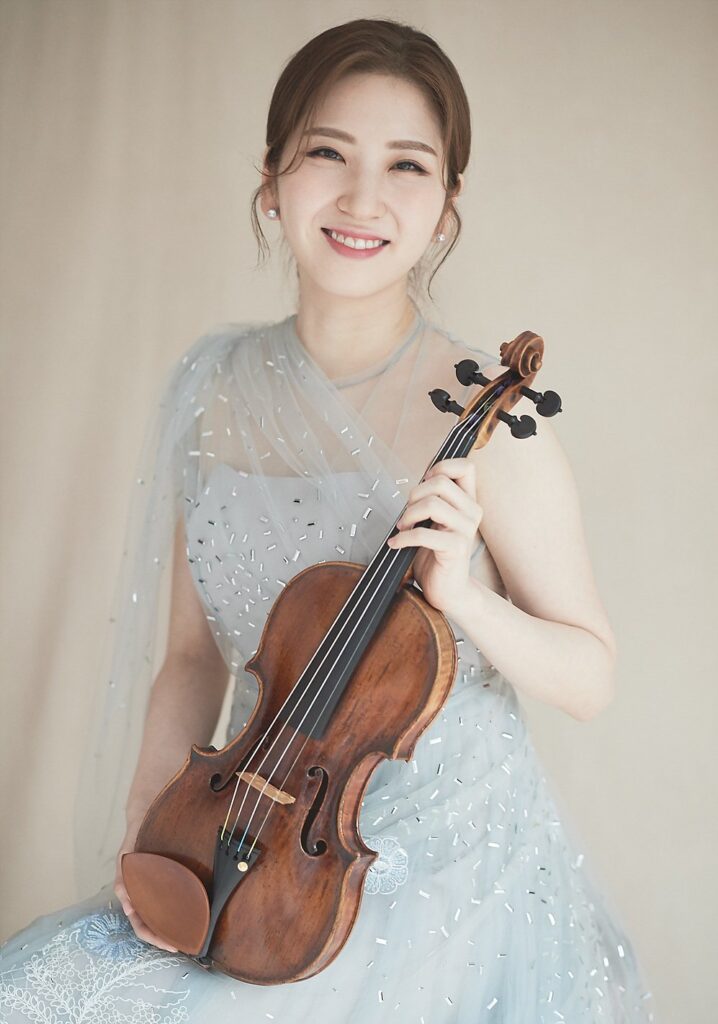