Violist Vivek Kamath has been a member of The New York Philharmonic Orchestra since 1997.

He attended The Cleveland Institute of Music as a violin student of Donald Weilerstein, where he was the winner of The Darius Milhaud Performance Prize. He also attended The Juilliard School, as a viola student under Karen Tuttle.

A seasoned chamber music player, Kamath has performed at many festivals, including Marlboro, Bridgehampton, Ravinia, Arcady, Sun Valley, Sarasota, Kent Blossom, and Bowdoin. In New York, he has given performances with The Chamber Music Society of Lincoln Center, Bargemusic, The New York Philharmonic Chamber Ensembles, and has participated in many benefit concerts.

Kamath plays on a viola crafted by JB Vuillaume in 1840.

He resides in New Jersey with his wife and dogs. 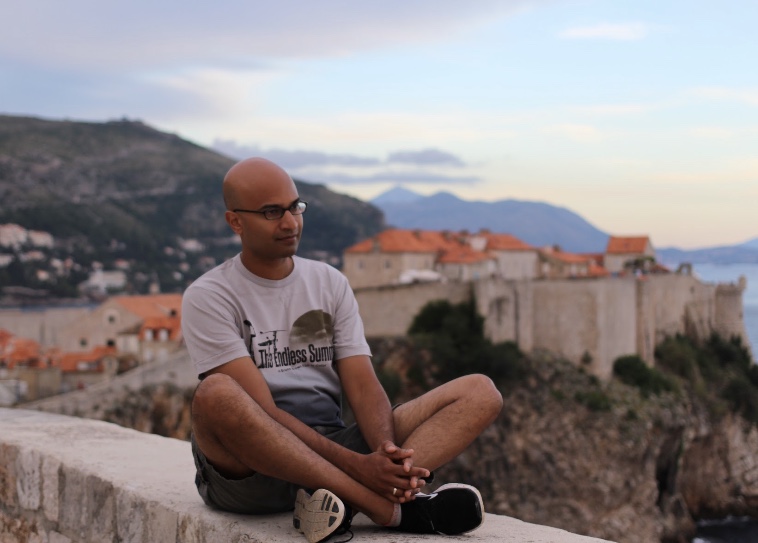